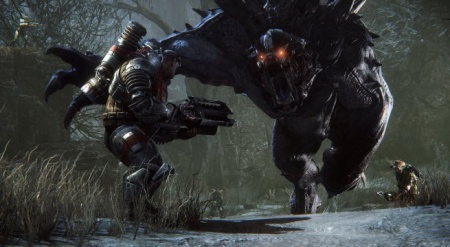 The Monsters are the playable creatures that oppose the Hunters in Evolve.

The Monster can eat human bodies for food. Though they will gain 0 evolve bars, they will gain 2 bars of armor. Additional evolve bars can be earned by killing and eating the various Wildlife on the battlefield.

There are a total of 8 playable monsters that were released and they go as follows: